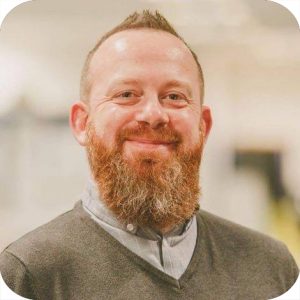 Who are we?
We’re a digital media company, specialising in the creation and production of film and digital solutions for the corporate and heritage sectors.
We were established in 2004 by Neil Jackson, who when faced with redundancy as the Training Manager for a national high street retailer, suddenly found himself having to make the decision whether to do the stuff that really inspired him, or to go and get a proper job.
Seventeen years on and Media Arts have worked on a diverse range of projects both in the heritage and commercial sector, including event and conference coverage, training films, corporate videos, dramatic pieces, music videos, interview led productions and montage films.

We’ve worked with clients varying from local authorities and museums to companies like Asda, McDonalds and Cash Converters.
If that wasn’t enough, we’ve also worked with some of the greats from the sporting and music world such as Mike Tyson, Alan Shearer, Nigel Benn, The Happy Mondays, The Longsands, David McAlmont, Anthony Joshua and Toyah Willcox.

Want to hear what our clients say about us?

Want to find out how we can help you make the most of video?
Contact us today for a no-obligation chat.